After Dr. Yannis became interested in a sponge soaked in a NAC, he collaborated with space scientists to develop the new and improved formula, NAC Y² ™. It became the principle ingredient in the original 111SKIN product the Y Theorem Repair Serum, and then throughout the entire Reparative range. It is a powerful ingredient in skincare because of its varied and high antioxidant content, helping to improve resilience, protect from environmental aggressors, brighten the complexion, and rejuvenate skin. 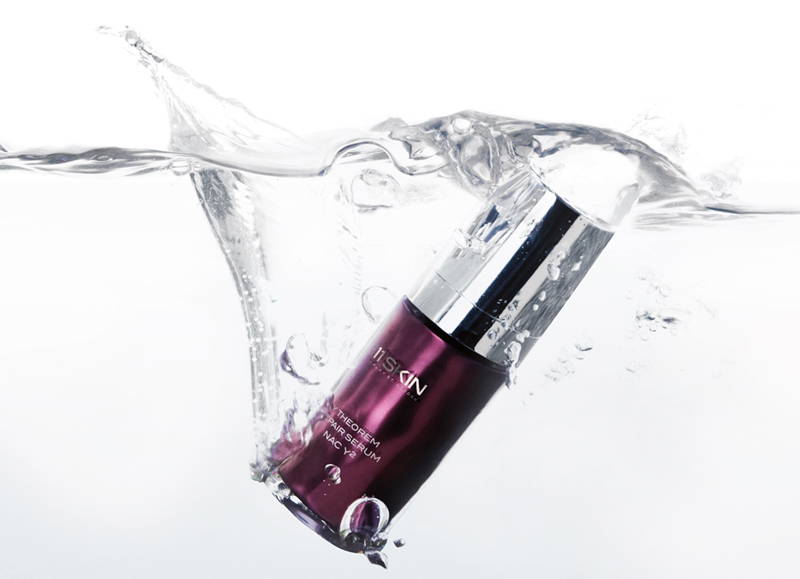